My special guest Uber Libran BRIAN CLARK spills the cosmic tea on all things LIBRA with pro-tips and lived insights. With natal placements of the Sun, Neptune, Mercury, and the Moon blessed by this Venusian sign, and almost fifty years of astrology behind him, who better to chat Libra with.

One of the leading lights of the astrology community here in Australia, Brian, along with Glennys Lawton ran the Astro*Synthesis school of astrology from the Chiron Center, which is where I began my formal studies in Astrology.

”Astrology and archetypes never change, it’s the social context that changes”.
“The archetypal stream, source, isn’t binary (it’s unity)..(it’s been) caught in a cultural dynamic”.
Brian calls us to honor the archetypal streams that flow underneath, and I second that motion!

Brian began his study of astrology in 1972. He has served as national president for The Fraternity for Canadian Astrologers (FCA) and The Federation of Australian Astrologers (FAA) as well as the chairman of the Association of Professional Astrologers (APA).

He has twice received awards from the FCA, received the education award from the Federation of Australian Astrologers, and been nominated four times for an international Regulus Award and twice for the Charles Harvey Award (Astrological Association of Great Britain).

Brian has his MA and BA (Hons) in Classics and Archaeology from The University of Melbourne and for 20 years he conducted tours to the ancient sacred sites through Odyssey Tours to Ancient Greece. He has taught astrology for the past 40 years and lectured in Asia, Australia, Europe, and North America.

Hang out to the end as I read you excerpts from Brian’s book From the Moment We First Met, the astrology of adult relationships. I cover an intro to Venus, the cusp of the 7th house, and planets in the 7th, as well as what it means when the Sun is in the 7th house natally. 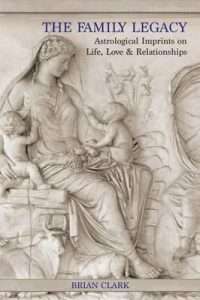 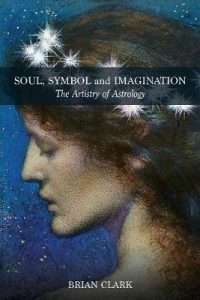 Head to Brian’s website to find links to his fantastic books, an entire downloadable pro astrology course, and student resources. Sign up to his mailing list to keep up with new talks, courses, books, and more. 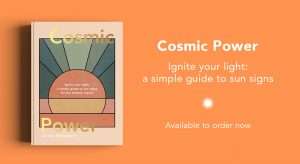